Toni Massanés: Graduated in cooking in Barcelona and Toulouse, he has dedicated himself to teaching, research and journalism. He is a researcher at the Food Observatory of the University of Barcelona (Odela). He has traveled hand in hand with local chefs and cooks – professionals and amateurs alike – to learn about culinary traditions from around the world. Above all, he has studied Catalan cuisine. In addition to preparing studies and cookbooks for various regions, he designed the method and directed the research team that was in charge of inventorying and cataloging the Catalan Traditional Culinary Corpus. He has also published works on the history of cuisine and haute cuisine. In addition, he has written, directed or participated in several books, websites and guides on products, restaurants and food culture. He is the author of the entry “Cuisine”, among others, of the Dictionaire des cultures alimentaires de les PUF and was the scientific director of the encyclopedia La nostra Cuina. He presides over the jury of Écotrophélia Spain, that of the Catalonia Hospitality School Competition and others of domestic cooking. He has curated national and international exhibitions of cuisine, food culture and sustainability such as Bcn-Cat Real Food for real people at the Expo in Città in Milan or El Celler de Can Roca, from terra a la lluna to palau Robert. He has participated in series of television programs and films such as Collita Pròpia, Sota terra, Al vostre gust, 30 minuts, Encontro dos Sabores or Snacks, morsels of a revolution. Write in Què Fem? and at COMER de La Vanguardia. In addition, he has been a contributor to gastronomy and food issues for several magazines such as Descobrir Cuina, Altaïr, El Mundo de los Pirineos, Time Out, 7caníbales … For years, he was in charge of the gastronomic section of different radio programs such as La Solució de Catalunya Ràdio or L’hora del Pati on RAC 1, among others. He has given classes, conferences and lectures in different countries. He designed, organized and presented the Science and Kitchen dialogues at the Barcelona Science Museum, where for the first time the best chefs met systematically with leading scientists from different disciplines. Advisor of the Year of Gastronomy of Barcelona 2005-2006, is the author of the book / catalog. He received the Ignasi Domènech Award, the Berguedans al món award, the Gastronomic Merit Medal of the Nadal Gastronomy Awards and the Juan Mari Arzak Award for gastronomy and communication media. 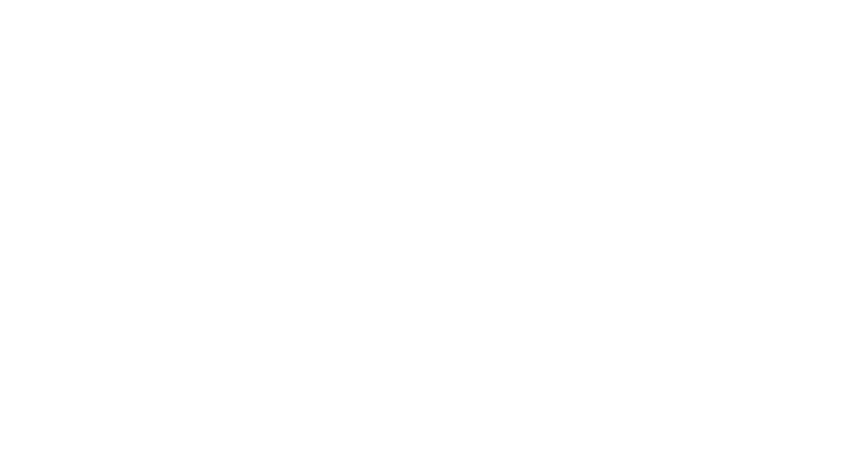